< Previous Episode | All Episodes | Next Episode >

But they fell in love with the city and with each other. Their “office” romance was not allowed, though. So they got hitched and left professional sports. Today, they’re working to revitalize the city, instead.

Last year, the husband-and-wife team opened The Charles F. Lucas Confectionery & Wine Bar at 12 Second St., a building they own and live in. It was an instant hit in town, with its eclectic décor of reclaimed materials and Troy ephemera.

Just over a week ago, the couple purchased an adjoining property described as “one of the most endangered buildings in downtown Troy.”

In this rolling and sometimes outrageous conversation, Duncan Crary speaks with Christopher and LaVine about love, marriage, urban renewal, gentrification, economic development and The American Dream.

(Photos of The Charles F. Lucas Confectionery & Wine Bar, at 12 Second St., and adjacent The Clark House, at 207 Broadway.)

At the start of this episode, Crary reads a personal essay “So you think you own this?.

MUSIC IN THIS EPISODE 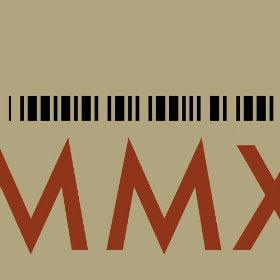 < Previous Episode | All Episodes | Next Episode >