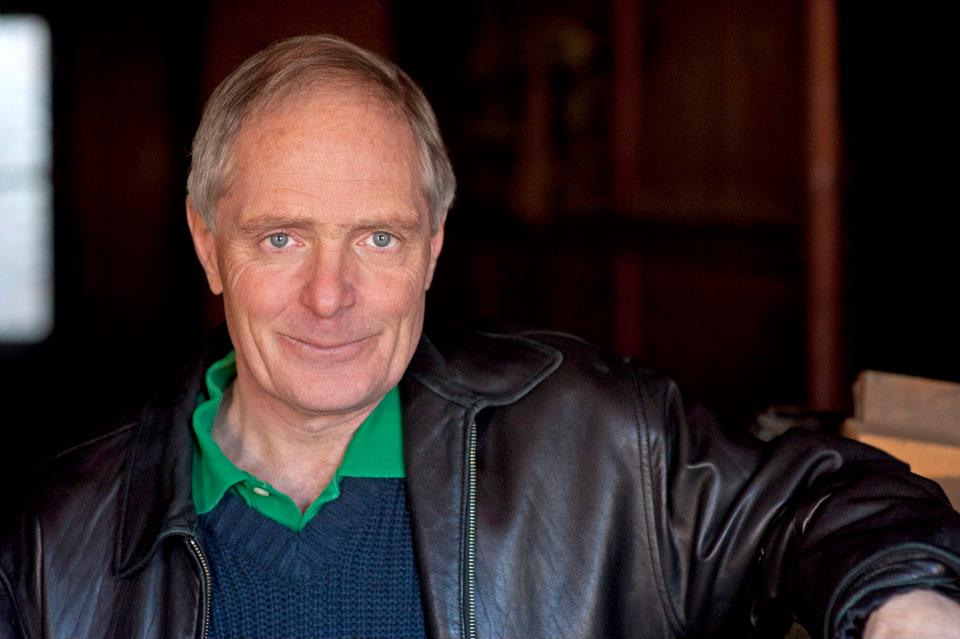 We all know that writers, the Irish, politics and booze go together…until they don’t. And eventually, Jack had all four strikes against him.

TROY, N.Y. — It’s been a long time since novelist Jack Casey had his last drink. But they say Troy stands for “Tell Right On You,” and some locals in this place still spin yarns about those wild days before this reformed bohemian novelist took the pledge. In this episode, we get the scoop straight from the source. Like many Trojan stories, this one was forged at the bar before it spilled onto the street to tangle with history, class warfare, politics, justice, celebrity and iron.

Back in the 1970s, Jack was tending bar at night and slinging copy for the newspaper by day. He had three pairs of pants and three shirts to his wardrobe. But he had dreams of making it as a novelist. And when the local newspaper agreed to let him publish his novel in serial, the doors started opening for him. Soon, he had a New York City agent, three paperbacks on the rack, a beautiful bride and a Victorian house on the hill. He got himself a law degree and was starting to make a name for himself in politics, too. Things were looking good.

We all know, however, that writers, the Irish, politics and booze go together…until they don’t. And eventually, Jack had all four strikes against him.

Jack Casey is a novelist, musician, attorney and former New York State Senate parliamentarian. His books include A Parliament of Fowls, Kateri — Lily of the Mohawks, A Land Beyond the River, and The Trial of Bat Shea.

MUSIC IN THIS EPISODE

“Dunlop’s Saloon,” “Had Enough,” and “As the River Flows” by Jack Casey, from the soundtrack of The Trial of Bat Shea: A Play in Two Acts (released March 2, 2001. Troy Grit Productions)